Dopamine’s Role in Motivation and Performance 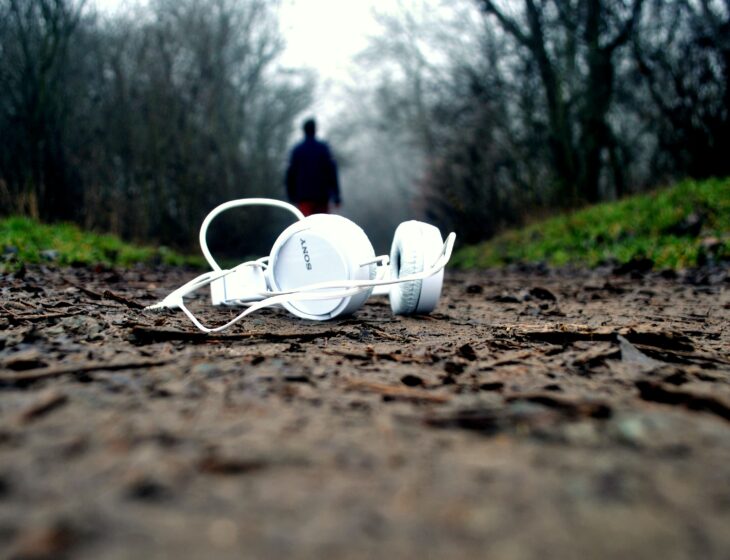 If you’re struggling with motivation and feelings of dissatisfaction, you might be interested in learning more about dopamine. We’ll discuss a few things that may be negatively impacting your dopamine levels and a few methods to keep them at a healthy level.

Dopamine is a neuromodulator that plays an important role in our behavioral patterns and motivation. It’s released when we pursue something pleasurable or exciting and it helps to drive us towards our goals by working alongside epinephrine to make us motivated and energized. Low levels of dopamine can cause apathy and negatively affect performance and feelings of general satisfaction. Fortunately, there are several ways to improve your dopamine levels to a healthy level.

The two forms of Dopamine:

Tonic dopamine is the steady, low-level baseline release of dopamine that is associated with feelings of calm, happiness and overall satisfaction. It helps to regulate functions like movement, attention, motivation and sleep.

Phasic dopamine on the other hand, involves larger, more frequent releases of dopamine that are associated with feelings of reward or pleasure. This type of dopamine acts as a “reward signal” for pursuing pleasurable stimulus like eating highly palatable foods or sexual activity.

One of the best ways to increase your dopamine levels is by regularly exercising, particularly if its a form of exercise that you enjoy. As well as increasing your dopamine levels two-fold, over time, you can retrain your brain to associate difficult activities with positive feelings, resulting in an increase of dopamine in anticipation.

Recent research has also shown that regularly exposing yourself to cold water increases your dopamine levels and provides relief from fatigue and tiredness. This is due to an increase in the release of norepinephrine from the sympathetic nervous system, which plays a big role in regulating energy and mood.

The impacts of unhealthy habits

Eating a balanced diet and avoiding processed foods that contain chemicals and additives will also help to maintain healthy dopamine levels. Unfortunately, there are also several activities that can contribute to decreased dopamine levels. These include drinking alcohol, smoking cigarettes, and taking recreational drugs. Long-term use of these substances can lead to changes in the brain’s reward pathways that significantly reduce baseline dopamine levels.

One of the most destructive habits for dopamine is social media. If you have found yourself scrolling endlessly, all the while thinking; ‘why am I doing this, I’m not even enjoying it’, you have experienced the diminishing nature of dopamine. Typically, you see a post that you find exciting or really interesting, which causes a large increase dopamine. After some time passes, your level of dopamine will actually drop below baseline. Each time you try to replicate the feeling without allowing your baseline to return to normal, you will feel a rapid and compounding decrease in feelings of satisfaction.

This doesn’t mean that you should avoid everything that is enjoyable, but by being aware of the effects of over-indulgence, you can allow your brain the time it needs to stabilize it’s dopamine levels and allow you to enjoy that activity again.

If you feel like you are struggling with low dopamine levels, it is very likely that you are being regularly over-stimulated. There is a very effective way of combating this; by committing to a dopamine detox. A dopamine detox is when you set a period of time, which could be for a day or a month, or for the rest of your life, where you cut out any activities that provide instant gratification (anything that provides pleasure or enjoyment with little or not effort, resulting in short term gain but long term damage) and replace them with delayed gratification activities (anything that involves voluntary struggle or discomfort, usually resulting in long term benefit) like exercise, preparing a healthy meal, taking a cold shower or learning a new skill.

You will notice that during the detox, you will start to appreciate things that you would usually take for granted and many people have reported an increase in feelings of fulfillment and motivation. By the end of the detox, your brain will have had plenty of time to replenish it’s dopamine levels and it is very likely that you will experience a newly found source of energy and overall satisfaction.